The Magic of Colour, Kent Seas and Skies, Exhibition 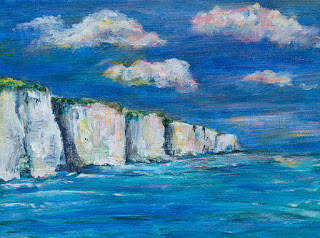 I have been painting a new series of pictures for my exhibition at Bernie's Chocolate Bar in Margate. link to the Chocolate Bar 2-14 High Street, Margate, Kent CT9 1AT  Tel  01843 221420  facebook page here 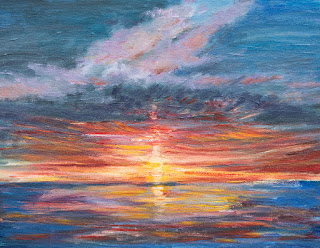 The exhibition, The Magic of Colour, Kent Seas and Skies will be open from Saturday 2nd January from 2pm till January 28th, 2016. 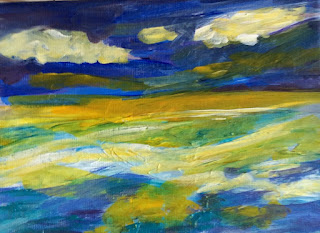 As the title suggests I have been influenced by the amazing colours we get in the skies and seas here in Thanet, Kent.  A number of paintings will be on box canvases and I'll also include some framed prints of my work.

The show will be an affordable exhibition,  with cards and unframed prints too.  Let me know if you are coming to the exhibition and I'll try to meet you there. Great hot chocolates for a winter's day and the sea outside. 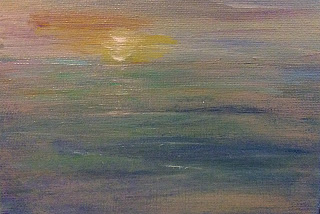 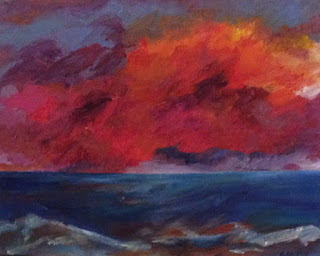 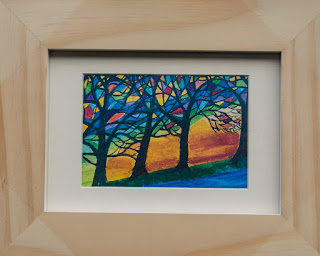 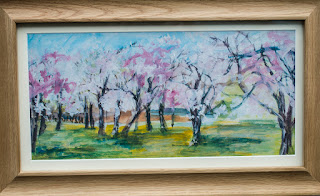 Posted by Padmayogini - Wendy Le Ber at 7:01 pm No comments: 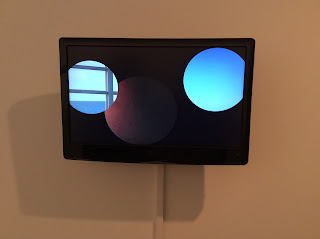 We, Blank Canvas,  have a second exhibition, based on the mysterious and enigmatic Mr Lion, at Turner Contemporary, on show now till the 8th of January.   Link to the website here. 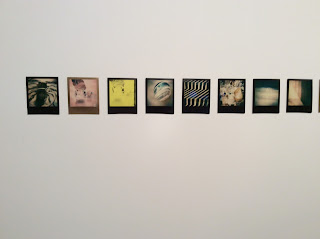 In this exhibition called Mr Lion 14, we are showing a couple of short films with a soundtrack and a series of photographs which have been printed in the polaroid style. The work in part, reflecting the fictitious relationship we created to Mr Lion. 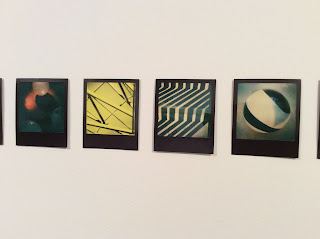 The film is as mysterious as the character of Mr Lion, using film we shot in various locations including, Dreamland, Quex Park, Turner Contemporary and Margate seafront. 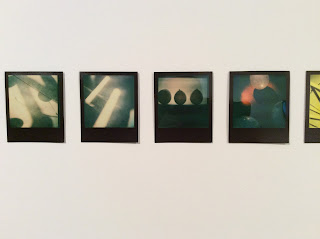 Our photographs explore what we realized was the uncatchable nature of this figure, working with shadows, reflections, movements, balloons and spheres to indicate fragments of who we thought this Mr Lion was, and what sort of life he lead. 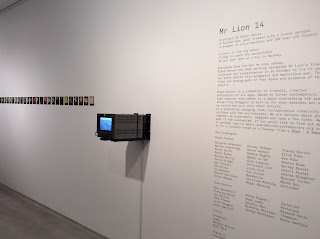 The exhibition invites the viewer to also explore this character, using the fragments and clues we provide. We also welcome any ideas about Mr Lion generated from the exhibition to our  twitter feed here 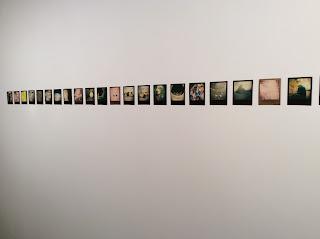 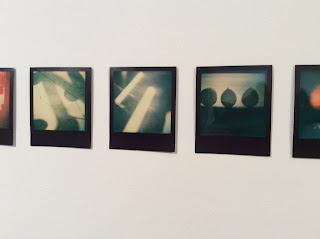 Posted by Padmayogini - Wendy Le Ber at 7:00 pm No comments: